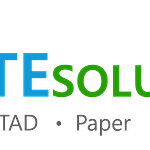 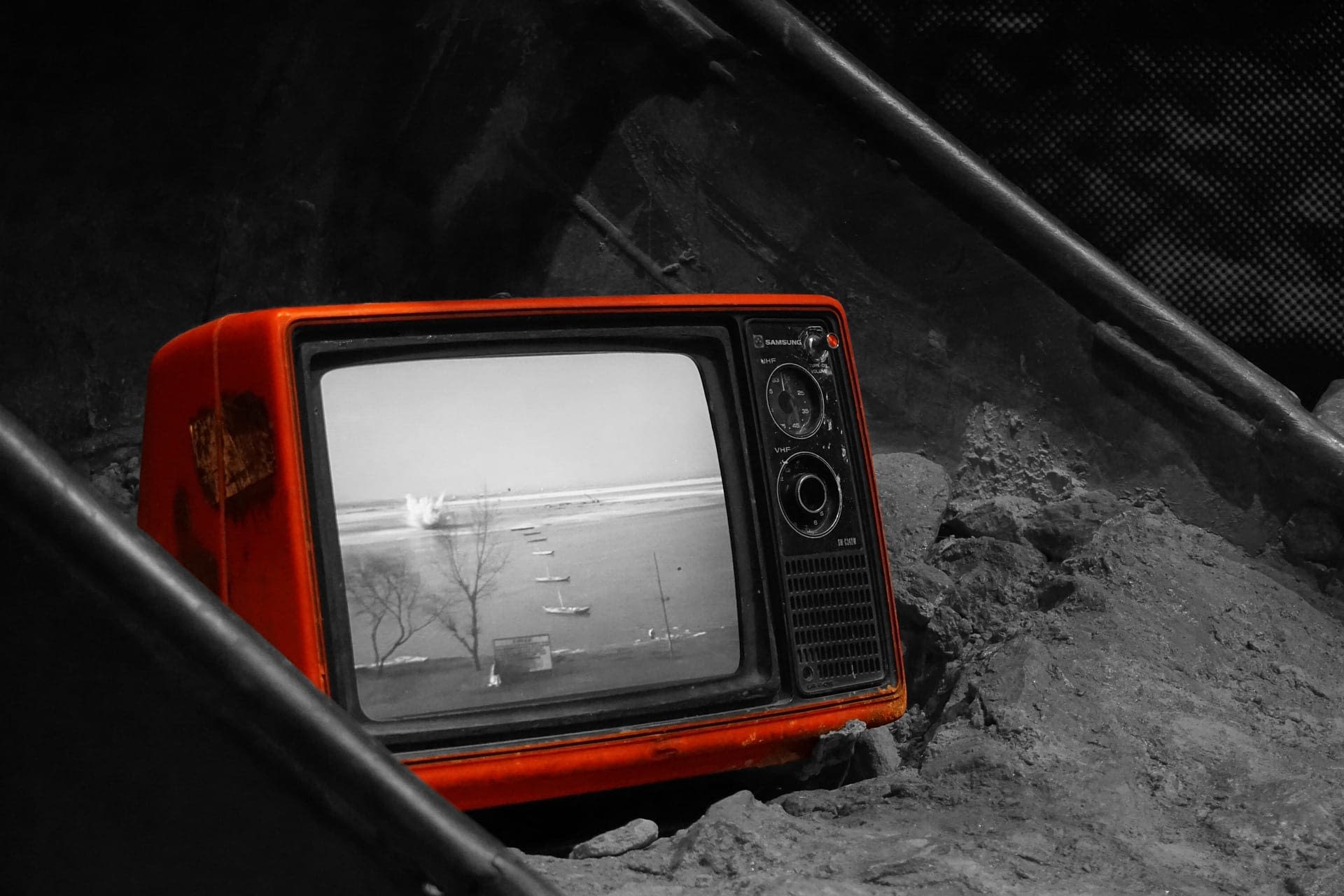 隨著技術的進步, we always want an upgrade. Besides, who wants to stick with an old television model while there are better options out there? I bet none! 然而, have you ever thought about the importance of proper TV disposal? The majority of people do not pay attention to this crucial issue when they are making a purchase – yet they should!

所以, why is TV disposal important? This article brings your attention to the negative consequences of improper disposal of television sets.

Televisions contain toxic components, namely cadmium, mercury, 帶領, zinc, beryllium and while nickel. These chemicals are found in the circuit boards, and they are the number one reason why TV disposal is an important issue.